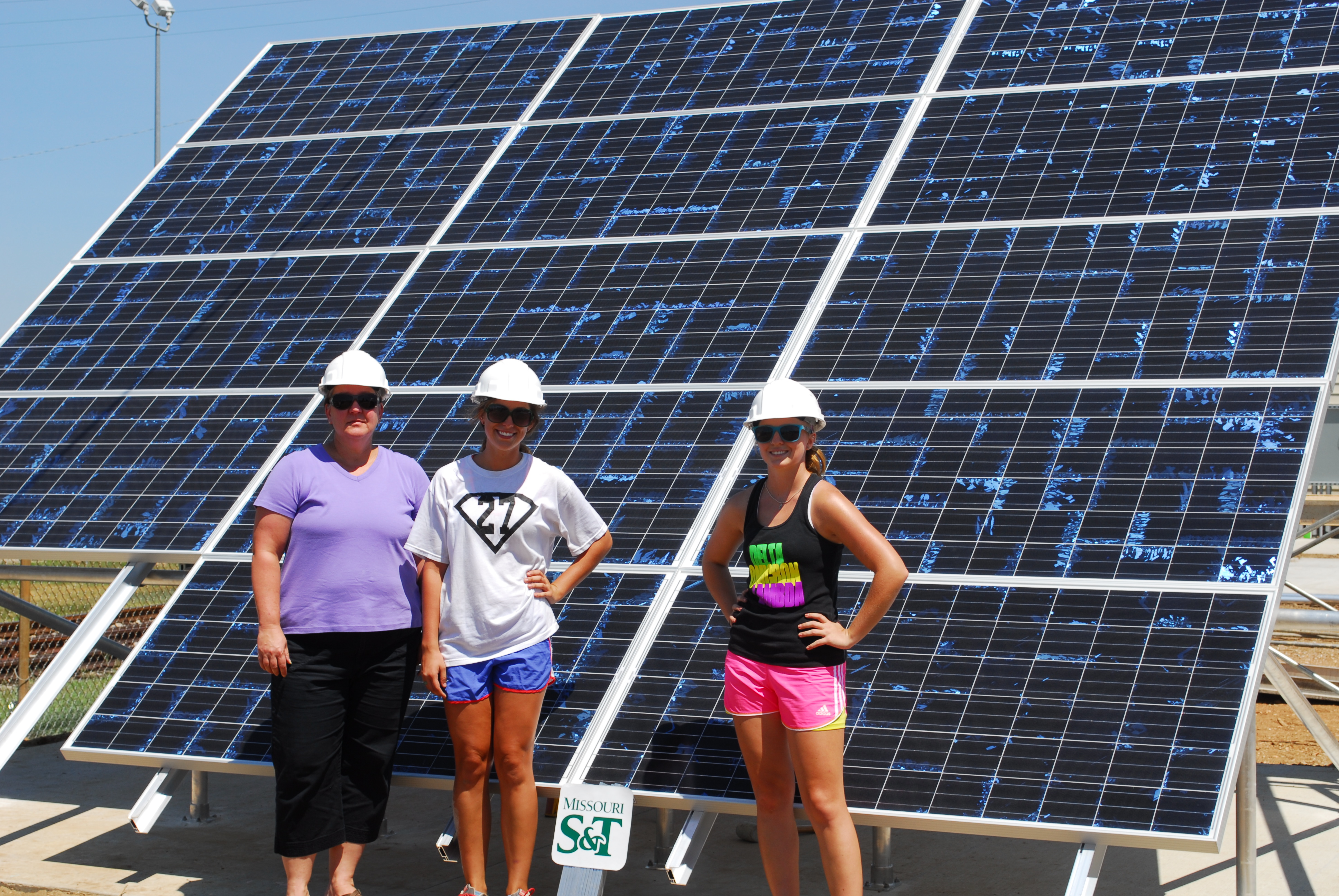 Mariesa Crow, the F. Finley distinguished professor of electrical engineering with the Missouri University of Science and Technology in Rolla, Missouri and MARMET program lead sits down with IntelligentUtility for its women-in-energy series and talks about challenges and opportunities in the power engineering industry.

IU: What are some of the challenges faced with renewables as it pertains to the smart grid?

Crow: My research has been primarily focused on energy storage in systems that have a high penetration of renewables.  Renewables are variable resources, so if you want to use them effectively within the power system, utilizing high-efficiency energy storage becomes imperative. Take photovoltaics (PV) as an example. A consumer can often get enough power during the day so that they might want to feed back into the Grid, but at night they’d likely draw from the utility.  The challenge is how do we develop an economic model that’s a win-win situation for both the consumer investing in a renewable energy system and the utility that also has the financial outlay of creating a distribution system tailored for the inclusion of renewables.

Protection on the system also becomes a bit more of a challenge with renewables. Typical distribution system protection looks at things such as overcurrents, as well as the direction of the fault current. When you put a large penetration of renewables on the system, and the aforementioned potential for a back feed of current, it’s no longer possible to look at the magnitude of the current to determine whether there’s a fault. And, if you have a large back feed of current from photovoltaics, you can’t simply look the direction of the fault in the system.

For the second year, IREC is calling for both GEARED and non-GEARED students to submit posters for the GEARED student poster session at DistribuTECH Conference 2018, January 23-25 San Antonio. Deadline to submit has been extended to November 27.