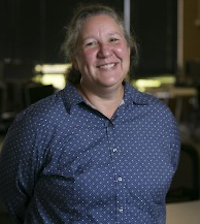 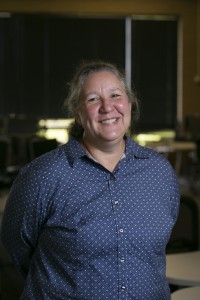 For the past three years, Crow has led the Mid-America Regional Microgrid Education and Training Consortium (MARMET), which is one of three regional consortiums of GEARED, known as the Distributed Technology Training Consortia (DTTC), part of a U.S. Department of Energy effort to support power systems research and develop coursework for the renewable energy workforce. In 2013, Missouri S&T received a $4.3 million grant to develop the consortium over five years as part of the DOE’s SunShot Initiative.

The DTTCs collaborate with multiple university and industry partners to integrate power systems analysis and R&D into training activities such as curriculum and short course development, internships and coops and continuing education.

A member of the Missouri S&T faculty since 1991, Crow was named the Fred W. Finley Distinguished Professor in 2006. The IEEE PES is one of the larger societies of IEEE, which is the world’s largest technical professional organization.

Caroline Kamm, a senior at the University of Central Florida (UCF), is pursuing not one but two Bachelor of Science degrees: one in electrical engineering and one in mechanical engineering. Kamm credits FEEDER and GEARED for offering a wide variety of power systems and renewable energy courses that are preparing her to take her rightful place in today's power systems engineering workforce.