Launched in 2011, the SunShot Initiative’s mission is to make solar energy fully cost-competitive with traditional energy sources before the end of this decade, making this clean renewable energy resource more affordable and accessible to Americans.

The SunShot Initiative aims to reduce the total installed cost of solar energy systems to $.06 per kilowatt-hour (kWh) by 2020. Today, SunShot is 60% of its way toward achieving the program’s goal, only four years into the program’s ten year timeline.

Achieving the SunShot Initiative’s $.06 per kWh goal would lead to the creation of 390,000 new solar jobs by 2050. Solar energy could meet 14% of U.S. electricity needs by 2030 and 27% by 2050. Meeting the SunShot goal could also substantially mitigate the increased costs of electric power. In the scenarios envisioned by the SunShot Initiative, solar power could decrease costs by up to 14% and save up to $20 billion annually by 2050 while still meeting the nation’s carbon-cutting goals. 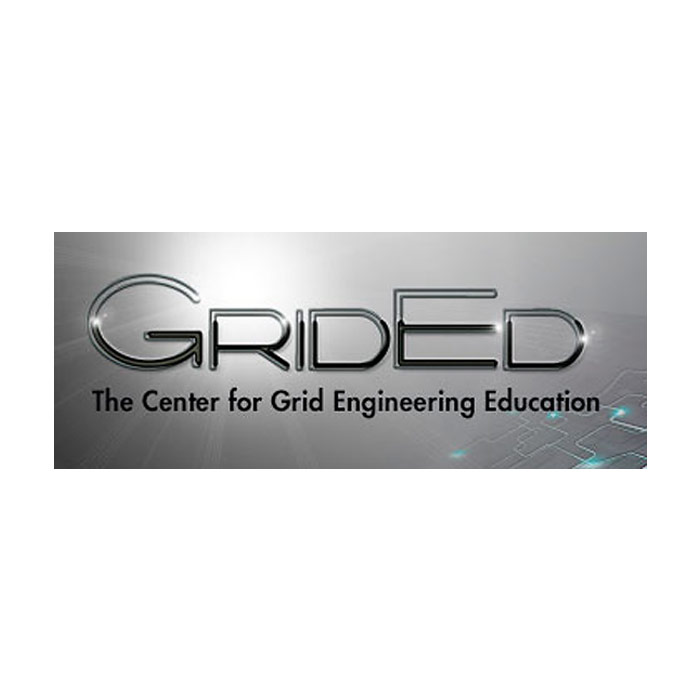 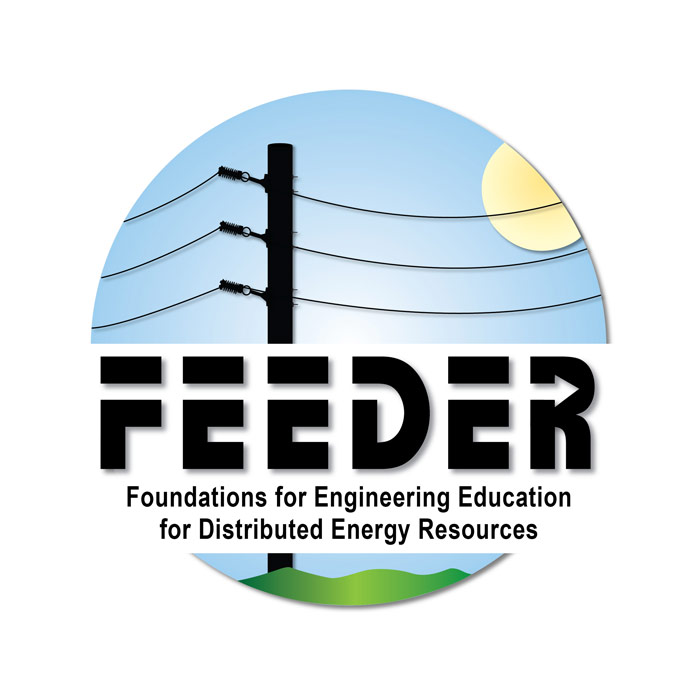