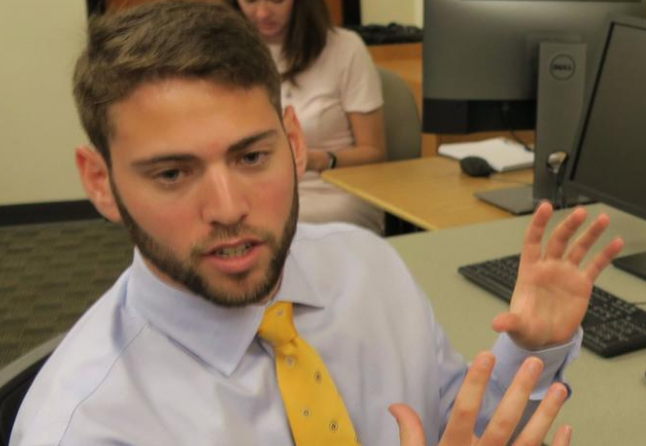 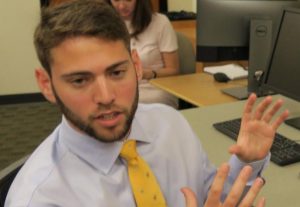 Grids are getting brainier or more computerized and capable of swifter decisions and actions than those that humans can now handle. That’s why the giant engineering firm Siemens has invested $750,000 to open a small but highly wired classroom at the University of Central Florida to teach students how to run a digital grid.

Seated at a computer in another classroom, Matt Aberman, a graduate student in electrical engineering demonstrated Siemens’s software.

Aberman showed how students will have simulated control of UCF grid factors that include weather, output of a small power plant, the cost of electricity from Duke Energy and a campus that serves the nation’s second largest student body. Aberman said the classroom’s simulated controls of a grid are cutting-edge but many of the features are used by industry now. “That’s going to want to make students want to engage and learn,” he said.

For the third year, IREC puts out our annual Call for Posters for the GEARED…

Kids These Days: the next generation of power systems engineers is in the queue